Air pollution: how we are harming the next generation

New research for Clean Air Day 2019 shows that 57% of women spend more time in a car when heavily pregnant - likely to be a result of walking, cycling and using public transport becoming increasingly difficult.

As pollution levels are nearly double inside a car compared to walking, this can be the equivalent of a minimum of 2.6 million unborn UK babies being exposed to additional air pollution over the past 6 years.

The research is a bid to:
● raise awareness of the effects of air pollution on pregnant women and the next generation

● highlight ways that pregnant women might avoid high levels of outdoor air pollution, such as splitting your journey across more than one mode of travel, working from home if your work allows and getting shopping delivered to your door.

“The rest of society needs to recognise that for pregnant women sometimes travelling in a car is the only option and that we all have a role to play in reducing the pollution affecting the next generation,” says Chris Large of environment charity Global Action Plan, the organisers of Clean Air Day.

“In the same way we would consider smoking in front of pregnant women as harmful to the babies’ health, so should we think of idling in our cars so causing unnecessary pollution as equally socially unacceptable.” 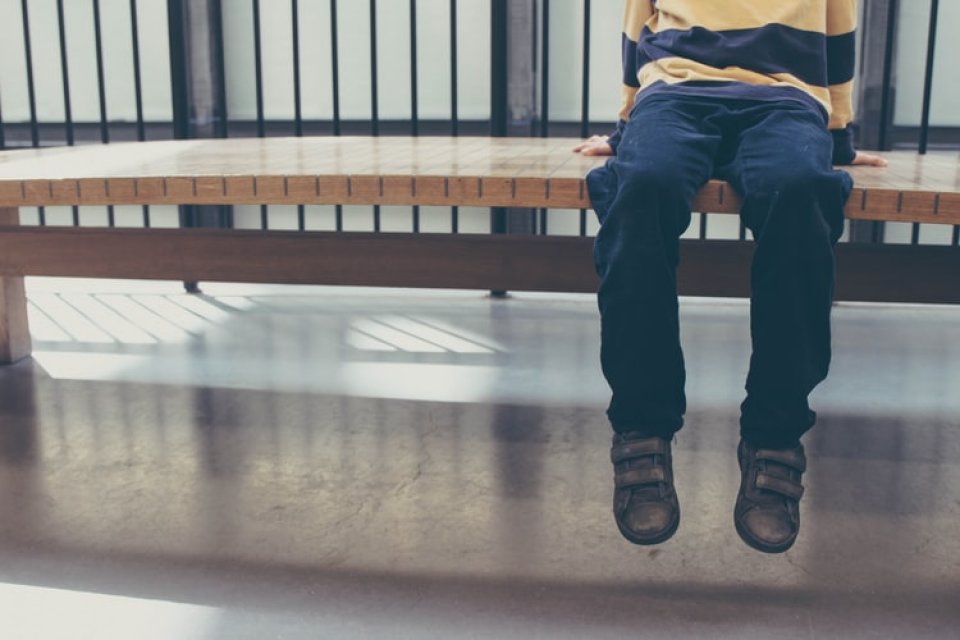 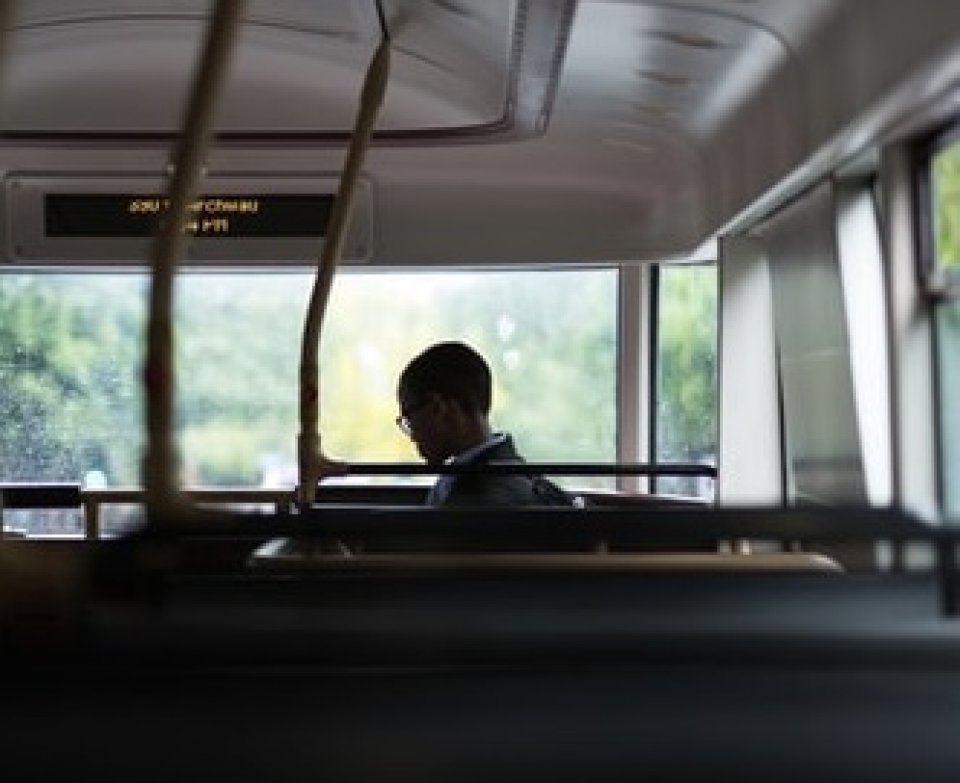