Clean Air Day 2020: Reducing air pollution levels by 20% could improve children's ability to learn by one month per year

8th October 2020 – To mark Clean Air Day 2020, the University of Manchester (UoM), on behalf of the co-ordinators of Clean Air Day, Global Action Plan, and the Philips Foundation, have published new modelling demonstrating that maintaining lower indoor and outdoor air pollution (PM25 & NO2) levels could improve a child’s ability to learn. The model finds that maintaining lower air pollution levels in and around school grounds by 20% could enhance the development of a child’s working memory by 6%, the equivalent of four weeks extra learning time per year.

The findings are part of the Clean Air for Schools Programme, a year-long research project which looked at how air pollution and its effects on children can be tackled in schools across the UK & Ireland. Launched in October 2019, the Programme includes additional field research undertaken in 19 schools totalling approximately 6,000 students across Greater Manchester, looking into the most effective actions for reducing indoor and outdoor air pollution. In addition to improving children’s health[vi], the Programme’s latest findings from the UoM modelling show that reducing air pollution will also improve children’s ability to learn, supporting teachers who are already under pressure to ensure pupils regain lost education time during lockdown.

Th Air quality data by Department for Environment, Food and Rural Affairs (DEFRA) shows air pollution decreased by up to 40% on average across the UK in peak national lockdown during April and May 2020 compared to the same time last year. In light of this, the campaigning group urges that it is viable to maintain a 20% reduction around school grounds through actions included in the Clean Air for Schools Framework. Actions include School Streets, which when enrolled in the London Borough of Hackney, one of the leading community grassroots initiative proactively tackling air pollution, traffic reduced by an average of 68%, the number of children cycling to school increased by 51% and vehicle emissions outside schools (NOx, PM10 and PM25) are down by 74%.

Based on the modelling by UoM, even a 20% increase in air pollution could stunt the development of a child’s working memory by up to four weeks per year. Up to 2,000 schools and nurseries are close to roads with air pollution above the baseline level of NO2 used in the model[iv], meaning that at least 500,000 children are exposed to levels of pollution that would affect working memory. But the impact is also felt at lower levels than the 40µg/m3 baseline and so many more thousands of pupils also stand to benefit from a reduction in pollution. In terms of PM25, the most recent national investigation found that 8,549 schools, colleges and nurseries are in places with pollution levels that are above WHO health limits[v], equating to at least 1.7 million children in these locations. However, the exact number of pupils held back by excessive pollution is unknown because there is no national monitoring system for air quality in schools.

The Clean Air for Schools Framework, developed by Global Action Plan, the Philips Foundation and the UoM, is a free online tool that gives teachers, headteachers, parents and local authorities a bespoke blueprint of actions for tackling air pollution in and around the school. Its database of actions includes interventions that can be taken both inside and outside school grounds including implementing school streets, improving indoor ventilation and consolidating deliveries. At a time when schools are urgently reviewing their operations, implementing major changes to the movement of pupils and parents on their premises, the group is calling on all schools across the UK & Ireland to adopt and implement the framework, with support from local and national government.

All actions in the Clean Air for Schools Framework have been vetted by existing research, academic insights and in-school air quality testing by the University of Manchester and further refined in collaboration with teachers and students. Notably, in classroom research conducted at Russell Scott Primary School in Greater Manchester found that using an air purifier over a short period of time can reduce levels of indoor air pollution (PM25) by up to 30% in classrooms.

Chris Large, Co-CEO at Global Action Plan says: “This year long research project has uncovered the effects air pollution has on our children’s ability to learn, as well as their health. Given lockdown restrictions have already impeded learning time, we must give all children a fighting chance, especially those in pollution hotspots who are also likely to be victims of the attainment gap. The new Clean Air for Schools Framework is now available for free to help any school set up a clean air action plan, but schools cannot do this alone. We ask the government to bring together all parties with potential solutions – NGOs, local government, education leaders and businesses – to combine under one national effort to eliminate harmful pollutants from schools.” 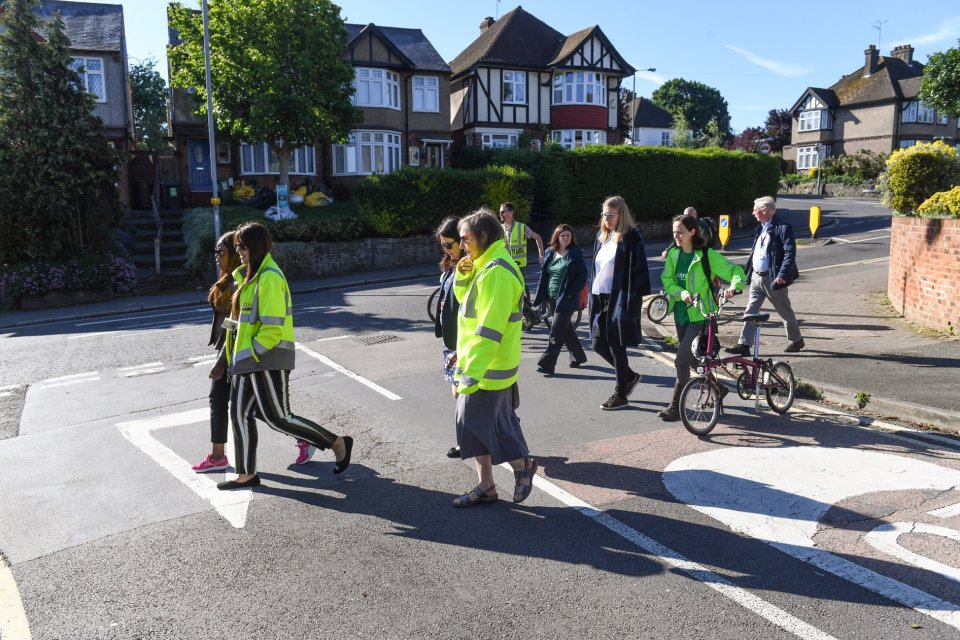 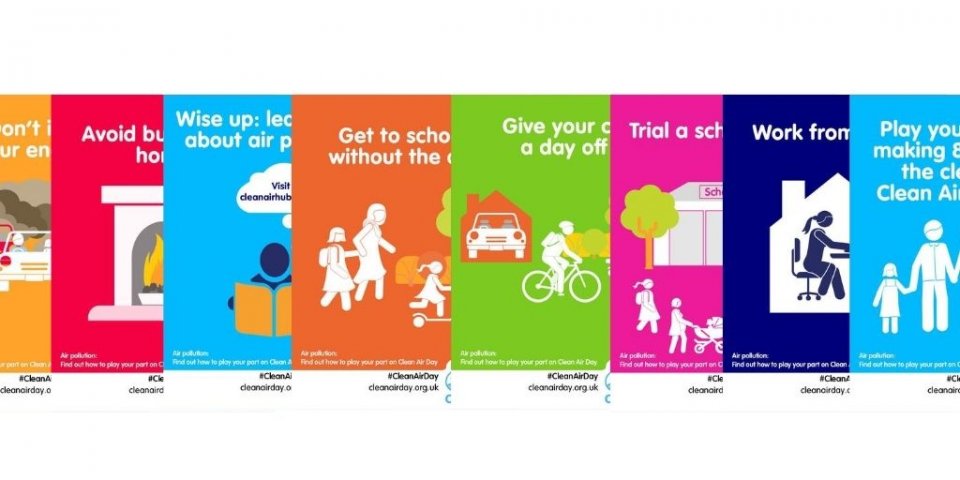