Global Action Plan and Trust PR have won the PR Moment Award 2019 for best use of research.

The 2018 Clean Air Day campaign set itself big targets to hit; deliver during a challenging media environment, exceed the success of 2017 and meet far wider media targets, all during a tight timeline.

The campaign took a research focus, from pop science pollution monitoring, to deep academic research and capturing national moments, such as the London Marathon. Together these secured not only the media results that were needed to raise awareness of the impacts of air pollution and inspire action, but also an award!

The campaign challenged consumer perceptions of air pollution; air pollution levels are higher in the home than outside, and myth busting facts around engine cold starts. It generated great media coverage by creating new research focused on the health costs of air pollution to the NHS and statistics around the toxicity of the average primary school run. Plus, it capitalised on moments such as the London Marathon, identifying the massive pollution decrease on the day of the event in London when the roads were closed.

1,750 news items appeared across national and local print, online and broadcast media, while #CleanAirDay trended on twitter for eight hours.

The exposure aided massive success for the campaign which saw 62,000 people take part, over 550 events take place and achieved a 60% increase in air pollution awareness in comparison to 2017.

Chris Large, Senior Partner, Global Action Plan: "Achieving the PR Moment Award just shows that this campaign has achieved great results for the environment. The results of this PR campaign have been fantastic and the Trust PR team were vital to helping us get our message across.” 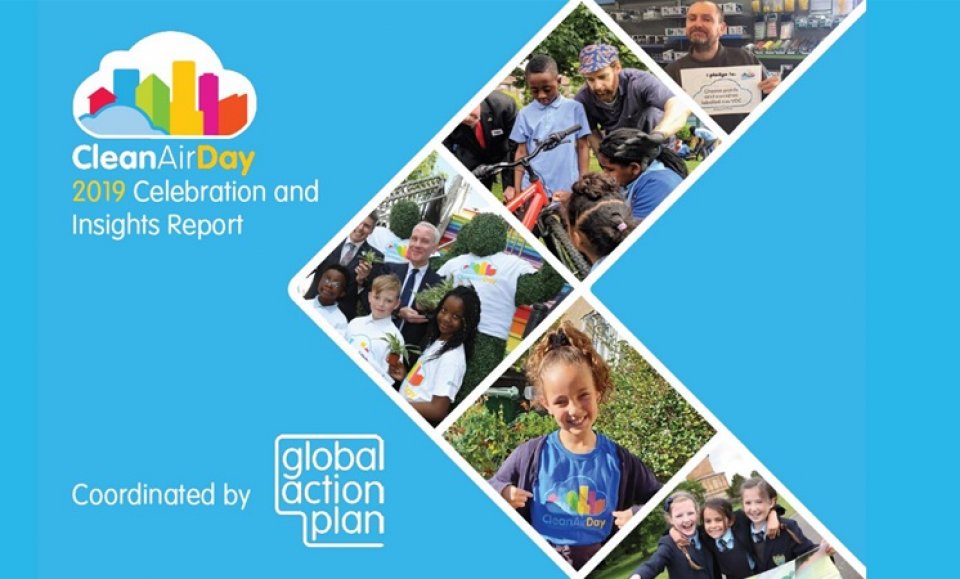 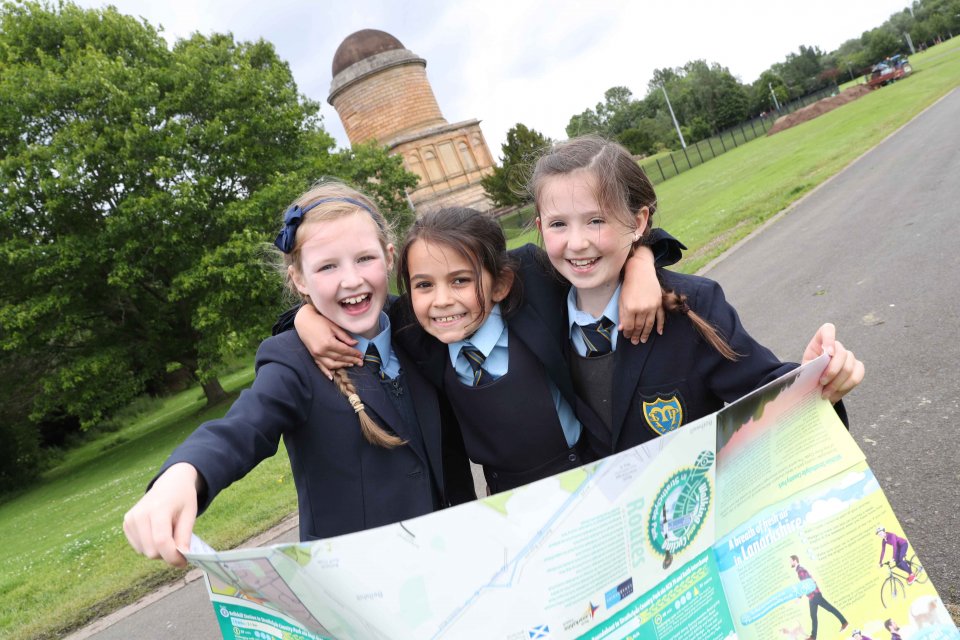