Today’s Review of interventions to improve outdoor air quality and public health from Public Health England recognises public engagement as an important piece in solving the air pollution puzzle. I’m pleased to see that it acknowledges the effectiveness of the Clean Air Day campaign to reduce levels of air pollution – one of only two behavioural interventions considered to be effective.

One of the key success factors of this national day of action is the huge level of local support from the superb Clean Air Day Supporter base, consisting of 200 local authorities, NHS trusts, health charities, universities and community groups up and down the country, who run events and communications to encourage as many people as possible to do something different to reduce air pollution. Their co-ordinated action, coupled with Global Action Plan’s media and social media campaign, meant that following Clean Air Day 2018 people’s understanding of air pollution and what they could do about it significantly increased, and people also reported doing more pollution-busting actions than prior to the campaign:

Clean Air Day 2019 is on June 20th. Put it in your diary and keep an eye on www.cleanairday.org.uk for campaign resources to help you improve levels of public engagement and action on air pollution in your local area. We know that if we work together Clean Air Day can make a significant difference towards improving air pollution.

However, we also know that without a sustained campaign some people may return to their old polluting habits. What we need now is not just Clean Air Day, but Clean Air Every Day. We want to work with organisations to build year-round impact on cutting air pollution. The Clean Air Day resource is the logical starting point, as it is currently the only national public engagement campaign with evidenced success. It brings together the public, private and third sectors necessary to coordinate action. This is an exciting sponsorship opportunity to work with us to make this effective national campaign even bigger, better and crucially every day. 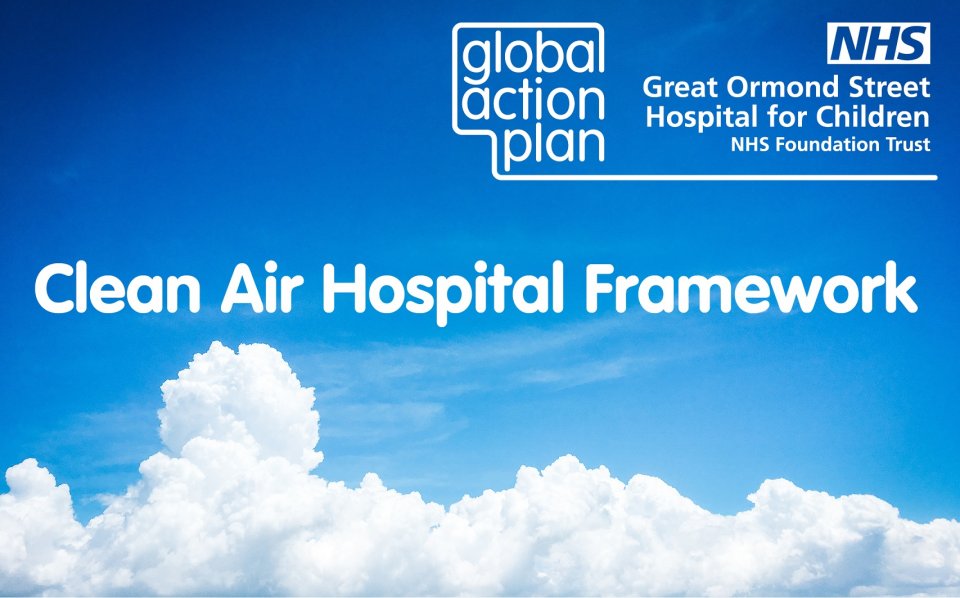